Since 2015 we have incorporated drones for filming and aerial photography. We have the advanced pilot degree in RPAS (Remotely Piloted Aircraft System) complying with the requirements stipulated by the State Aviation Safety Agency (AESA) (BOE 07/31/2014).

Our extensive experience and professionalism in documentary and cinematographic filming endorse us as a guarantee and efficacy of our work.

Both aerial monitoring in public or private works, corporate and industrial videos, sports and leisure events.

If you only need some photos of your home or business you can also count on us, we adapt to the needs of each case.

In our filming team, in addition to the drone we continue to include the paramotor with a 3-axis camera stabilization system "HANDHELD 3 AXIS GIMBAL" for long-term recordings and tours where the drone cannot reach.

- BBC for the documentary Mediterranean with Simon Reeve(2018).

- Film "The Grand Final" produced by Wandavision awarded at the Berlinale Festival 2006 in the Speciale section, Mongolia.

- Adventure in Africa produced by Globomedia and Antena 3.

- The Traitor produced by Cuatro.

- Adventure program, Flying Over the Diamond, produced by Canal Sur.

Some of our Works 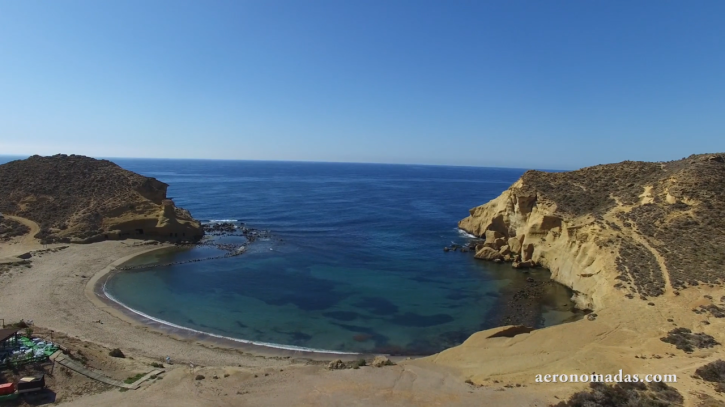 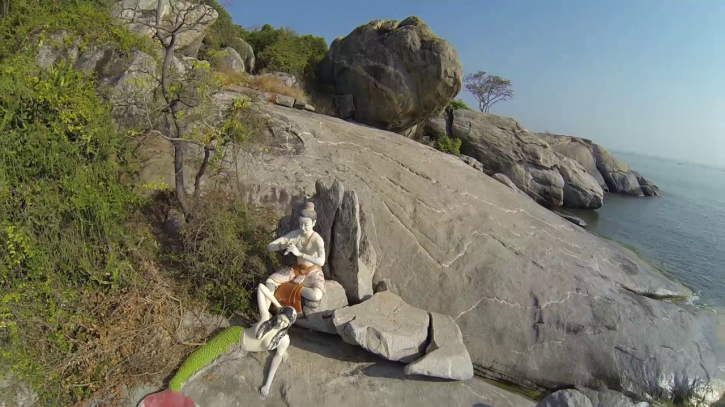 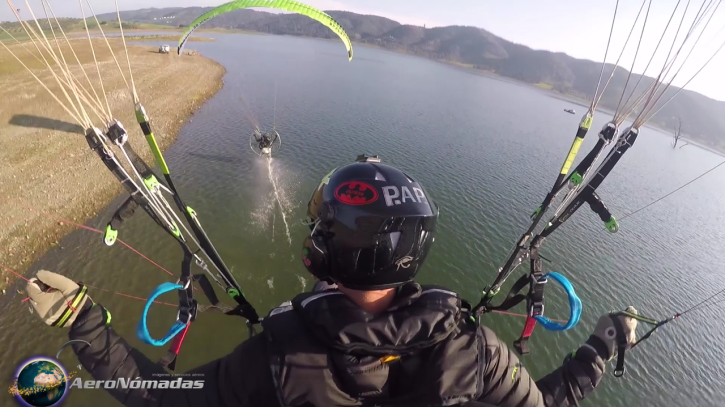 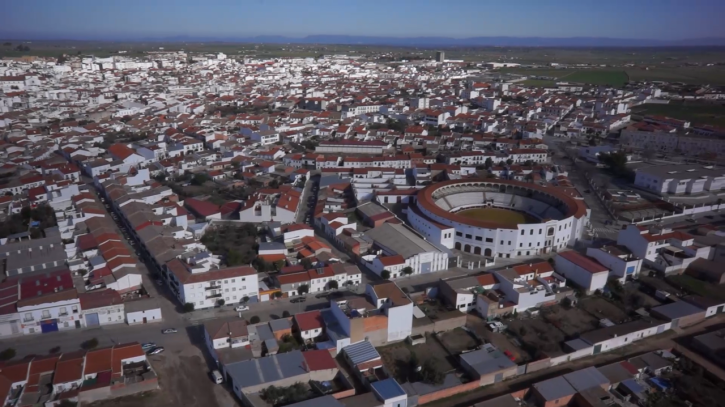